Winner of the “Funniest Jew in Phoenix” Competition

Jerry appeared in his first play at age 7 and has been addicted to the stage (or at least the spotlight) ever since.
A bright child with severe Attention Deficit Disorder, he has been making people laugh at inappropriate times for over half a century.

He began performing improvisational comedy in the 1980’s in his home town of Chicago, where he appeared at the ImprovOlympic and studied with the late Del Close (the man who trained many of the stars of Saturday Night Live, from Bill Murray and John Belushi to Chris Farley and Tim Meadows).

Jerry moved from Chicago to Phoenix in 1991, and, in honor of the weather, took a break from performing for a while. In the early years of the 21st century, he performed with the Jester’Z improv comedy troupe in Scottsdale. He has been performing standup comedy in the Phoenix area since 2006.

His ability to keep a crowd’s attention, even at otherwise boring events, makes him popular as an emcee at classical music concerts and charity functions. As a charity auctioneer, Jerry always finds a way to get people to pay more than they intended to for things they don’t really need. He is known for his ability to auction a 20-dollar bill for as much as a hundred dollars.

When he’s not doing comedy, Jerry is an award-winning competitive Dog Frisbee handler (with his Australian Shepherd, Dakota and his Border Collie, Loeki). Video? Of course there’s video!

Oh, yeah. Jerry is also the owner of Transmography, a software consulting firm specializing in custom FileMaker Pro database design and training. This is the least funny part of his life, although many of his students have said that they try to stay awake in his training sessions just to make sure they don’t miss any jokes. 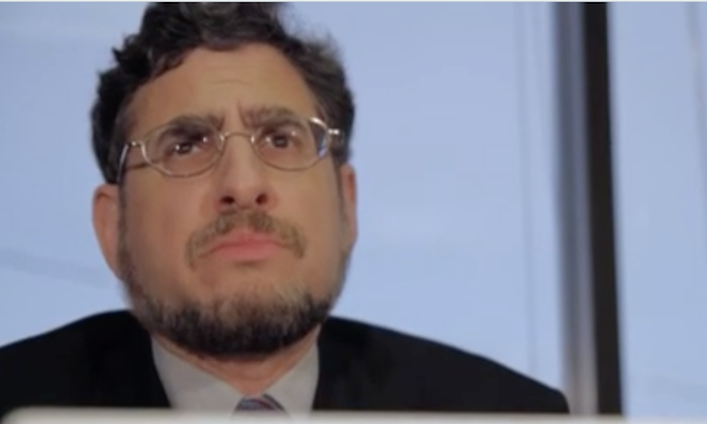 Jerry Robin
like 0 like
dislike 1 dislike
In this film, I play Chet Blankenship, a corporate CEO who keeps winning awards, much to the chagrin of his... 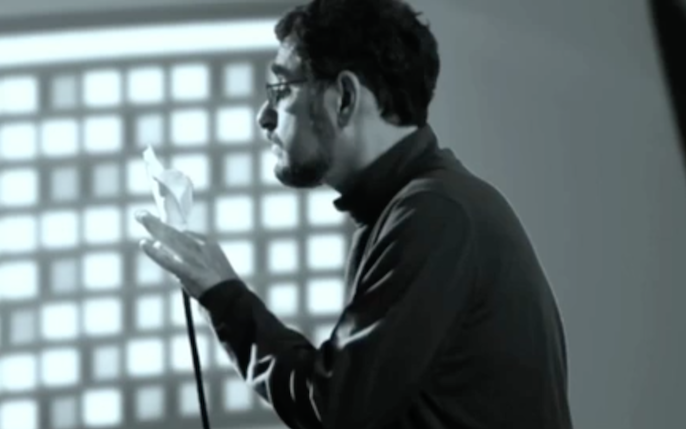 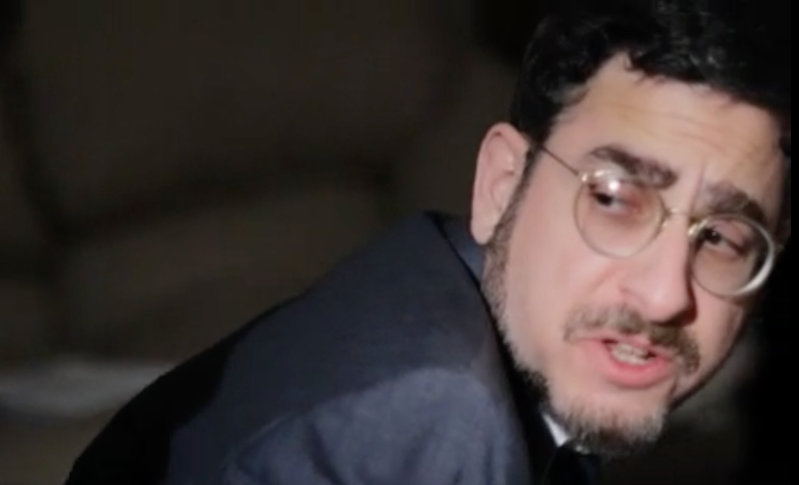 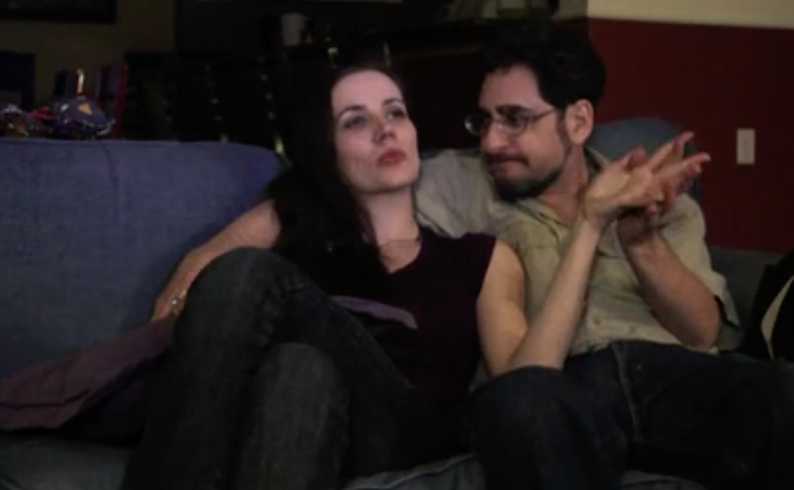 Jerry Robin
like 0 like
dislike 1 dislike
In this short film directed by Paul Hoeprich, Jerry gets married, but things don't end up as well as everyone...

Jerry Robin
like 0 like
dislike 1 dislike
A stand-up show at the Pacific Southwest District Assembly of the Unitarian Universalist Association. It's from 2009, back when Wasilla... 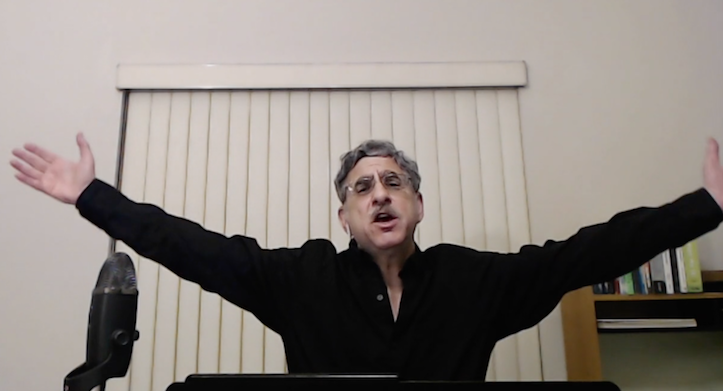 Jerry Robin
like 0 like
dislike 1 dislike
I recorded this in late December 2020, in those quaint, innocent days when violent insurrection was just a gleam in...

Jerry Robin
like 0 like
dislike 1 dislike
A live performance of the Potato Mass from 2009, narrated by Jerry Robin and sung by Irene Rosenthal.

A Few Words from the Audience & Previous Guests…

I wanted to express my sincere thanks to you and Irene for such a great show! Wow, I wasn’t sure exactly what to expect, but you guys were really awesome! I loved each part – Ask the Experts was one of the funniest things I’ve seen. Loved it!

Jerry is one of the best emcees I’ve ever seen. His appearances at Phoenix Early Music Society concerts have always been a delight to watch.

Watching Jerry and his wife, Irene, is like watching a Christopher Guest movie.

BRAVO to you and the rest of your gang on a GREAT show!! We were really impressed. We knew you were funny, but we thought it was more of a personal defect rather than an asset. Alas, we now stand corrected. You and the skinny guy, doing the refrigerator tragedy with accents…that was GREAT!! In fact, it was right up there with many bits we’ve all probably seen of so called “professional” improv actors. Really good!

Jerry is hands down one of the funniest people on the planet.